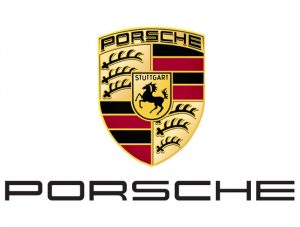 In 1997, Stuttgart Veículos became the official representative for Porsche importations in Brazil, and led the country to a prominent position among the greatest importers of the brand in the Latin American. The country was then part of Porsche Latin America, and in 2014 reached the 2nd place in the sales ranking of the continent.

Since August 2015, Porsche Brasil took over its own operations in the country and became the brand’s 18th subsidiary in the world, and the first in Latin America, with headquarters in the city of São Paulo.

Porsche Brasil is a joint venture between Porsche AG and the previous importer, Stuttgart Veículos, owner of 25% of the company.