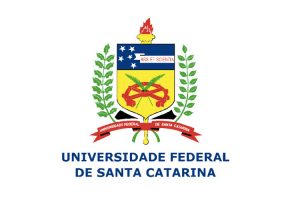 The Federal University of Santa Catarina (UFSC, Universidade Federal de Santa Catarina) is the fifth best in the country, the sixth in Latin America and the 205th in the world, according to the Webometrics Ranking of World Universities, 2013. From the 80s on, the institution started investing heavily in the expansion of post-graduation and research, and supporting society-oriented extension projects. UFSC has now over 35,000 students enrolled in its courses, from post-graduation, graduation, distance learning, and technical schools, to high school, elementary and early childhood education. It has nearly 3,000 techno-administrative employees and more than 2,000 faculty members, mostly doctors. It also gives over 10 mil scholarships to graduation students, and has a library with more than 600,000 volumes and publications.